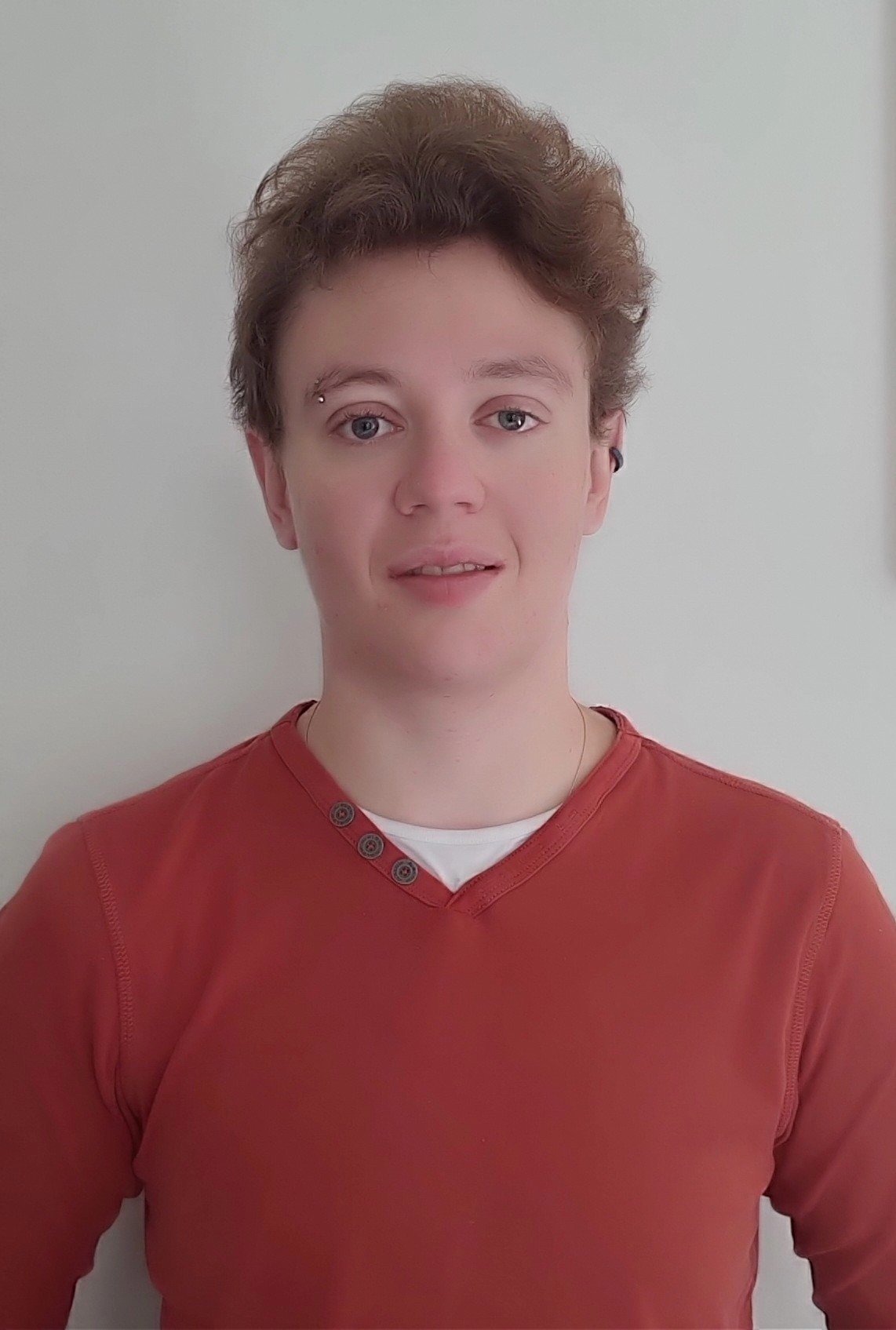 I am an Assistant Professor at UC Berkeley as part of the Data Systems and Foundations Group in the Department of Electrical Engineering and Computer Science (EECS). I work at the intersection of distributed systems, databases and security. I am an expert at the Digital Euro Association and a strategic advisor at Astronomer

Most recently, I worked at Materialize, a new streaming SQL materialized view engine, where I remain a technical advisor.

I obtained my PhD from the University of Texas at Austin under the supervision of Lorenzo Alvisi and where I was part of the Laboratory for Advanced Systems Research.

Previously, I was a visiting researcher at Cornell University, a student at MPI-SWS, and at the University of Cambridge. I also obtained my undergraduate degree in Cambridge.

In the more or less distant past, I worked at INRIA in the WHISPER team (2016, Paris, France), at Microsoft Research in the DMX group (2015, Redmond, USA), at Imperial College (2012, London, UK) in the Large-Scale Data & Systems Group, and at the Max Planck Institute for Software Systems in the Dependable Systems Group (2011, Saarbrucken, Germany). Before that, I worked on the JMEDS Framework for Web Services in Materna GmBH (2010, Dortmund, Germany). An even longer time ago, I took the French Baccalaureate (2008).

I am originally from the lovely area of Belleville, in Paris.